Posted by Chris Graham on October 27, 2017
Mark Stoermer’s new single Filthy Apes and Lions, the title track from his forthcoming album released next month, is a surreal and apocalyptic vision of animals in the jungle planning to take over humanity with an almost whimsical feel to its musicality that makes the listening experience all the more disorienting.

Its Claymation-style music video, directed by acclaimed animator Lee Hardcastle, presents a disturbing visual accompaniment to the song’s message and is not one for the faint-hearted. The video depicts a story of a manic scientist working in a zoo who carries out a violent rampage and turns the caged animals against the humans. 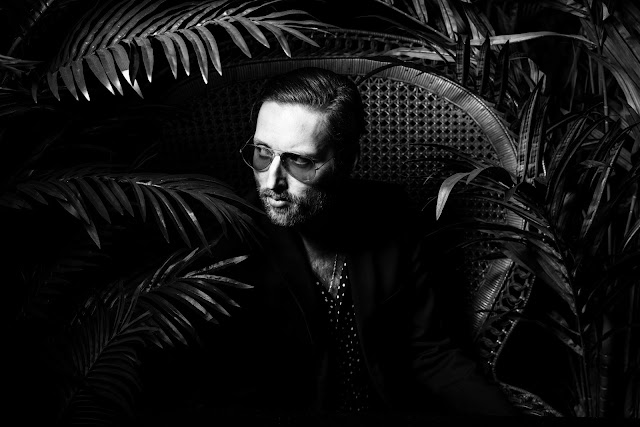 On the background of the single, Stroemer comments "I started writing the lyrics for ‘Filthy Apes and Lions’ with only the title in mind. I took it from a line of one of my other songs. From there, the rest came together using a surrealistic automatic writing exercise, with the goal of bringing out subconscious ideas. Without originally having a concept in mind, one seemed to reveal itself after the fact.” The song, along with others to appear on the album, was recorded, written, and produced whilst Stoermer was working on The Killers’ recent album Wonderful Wonderful.

Filthy Apes and Lions is released on 17th November via St. August Records.