Half Moon Run reveal video for "Consider Yourself"

Posted by Fred Bambridge on April 11, 2016
The video explores the concept of “Body Jazz”, the brainchild of singer Devon Portielje and was shot on location in Tulum, Mexico. Portielje co-produced the video alongside director/producer, Kaveh Nabatian, and band-mate, Conner Molander.

‘Sun Leads Me On’ was released in late 2015 and lead Half Moon Run on over 75 sold out tour dates across the U.S., Canada and Europe, including a triumphant night at London’s Roundhouse. The band will return to the UK this Summer for a run of festival dates including Reading & Leeds, Latitude and the Isle of Wight. 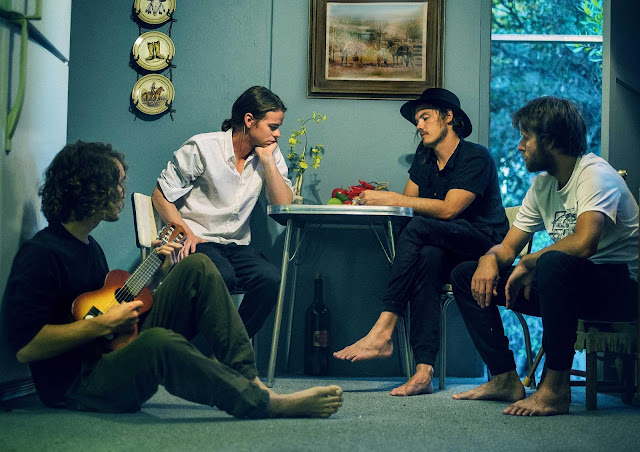