[LISTEN] Rachael Yamagata - Let Me Be Your Girl

Posted by Alexa Wilde on December 09, 2016
Rachael Yamagata announces two live dates at Omeara, London in April 2017 Rachael Yamagata has announced two UK headline dates at Ben Lovett's (Mumford & Sons) new venue, Omeara in Southwark, London on the 14th and 15th of April 2017. The news follows sold out launch events for Yamagata in November and comes in support of her new and fourth album.

The record, Tightrope Walker, will receive a full UK commercial release on March 31st 2017. Since Rachael Yamagata first broke onto the music scene with her critically acclaimed debut album Happenstance, she has shed her skin as the ‘troubadour of heartbreak’ emerging with an edge-laden sound characterised by universal themes of perseverance, compassion, and owning your own power. 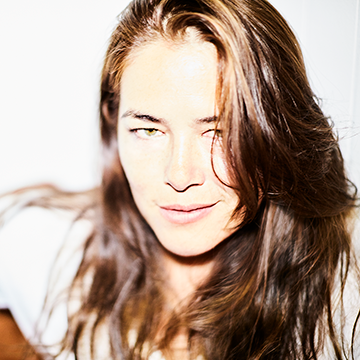 In autumn 2016 Rachael Yamagata released to the world her new album, Tightrope Walker via Frankenfish Records/Thirty Tigers, taking it on the road as far as China. ‘Let Me Be Your Girl’ is a feel-good pop number that has been well received since the album release.


Listen to ‘Let Me Be: Your Girl’ from Tightrope Walker here: