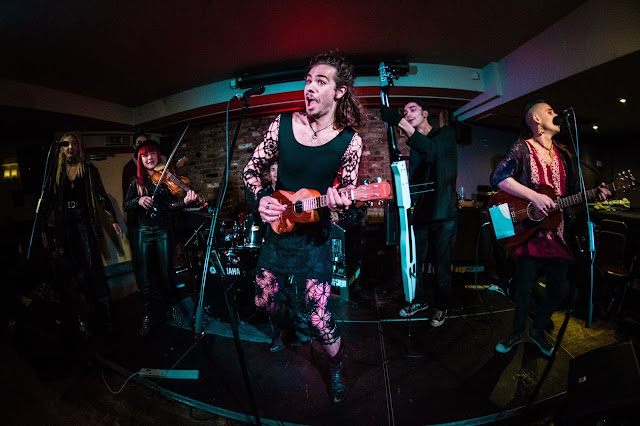 Following on from the humorously titled previous release Vegans Are Evil, JohnLikeJohn returns with his sonic exploration on dark folk-inspired Burn The World.

Offering great hope for the British folk music scene, JohnLikeJohn’s Burn The World repositions folk as a vital form of storytelling, highly emotive, it infuses passionate indie folk with an underlying tone of Doo-Wop. The track tells the story of a melancholic and apathetic god, who after years of toying with his creation, decides he simply doesn’t care anymore.

“Burn The World was originally meant to be a full-length Folk Opera! Until I realised writing Opera is really hard. So I condensed it into a 3-minute song. A song for anyone who’s ever felt truly numb for something they supposedly love”

Burn The World defies the stereotypes that music should be simple or a specific genre, reminiscent of the likes of Elliot Smith and Bob Dylan. JohnLikeJohn gives a haunting vocal performance that takes centre stage, garnering him a head-turning edge.