Posted by Fred Bambridge on May 07, 2019
The Middle East isn't all war war war war, it's got a diverse music scene buried within. Here Mental Fracture's new EP gets the limelight, and the progressive rock band have given us their debut EP to listen over.  The EP is inspired from a lot of genres, from prog-rock of the 80's to death-core and even a splash of synth-rock, which means their EP has a lot of variety in it, all wrapped up with a Middle Eastern vibe. 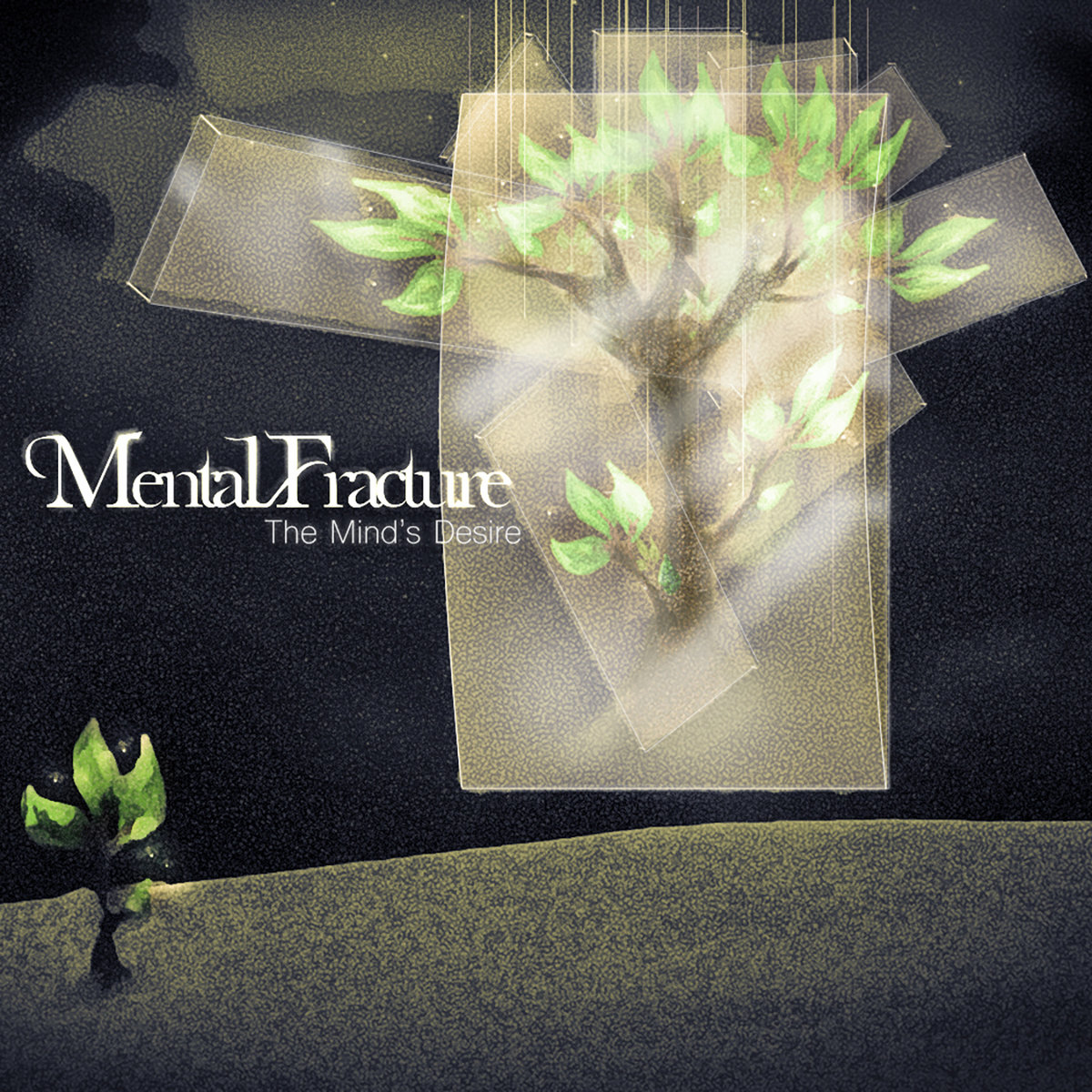 "The Mind's Desire" is the first track on the EP and really reminds us of those mid 80's rock anthems with keyboards and crashing drums mixed in with some soaring guitar solos, much like the second track "Genesis", which indeed is a throwback to the band of the same name, solos everywhere, with screeching guitars to accompany it all.

"In the Eye of the Creator" could be deemed their most 'modern' track of the bunch with some nods towards Muse in segments of the track, "Poetic Hate" is another long track dedicated to distorted guitar solos and is quite synth laced too, but when we get to the end the finale is a real taste of where they're from, it's very - well, Middle Eastern - as you feel right in the desert surrounded by palm trees and whipping warm winds.

The EP is more than a record, it's the band's love note to the bands that helped make them who they are today, without straying far from where their roots are, definitely an interesting listen if you're into progressive-rock.