Posted by Fred Bambridge on January 14, 2016
The Hunna haven't even been a band for a year yer, but they've now announced a massive show in Camdeb's very own Electric Ballroom after selling out three nights in Boston Music Rooms!

The new single "We Could Be" - has already notched up over 1.5 million video views in less than a fortnight and is sitting pretty at number 15 on Spotify’s UK Viral Top 50 and number 22 on the iTunes Alternative Chart. 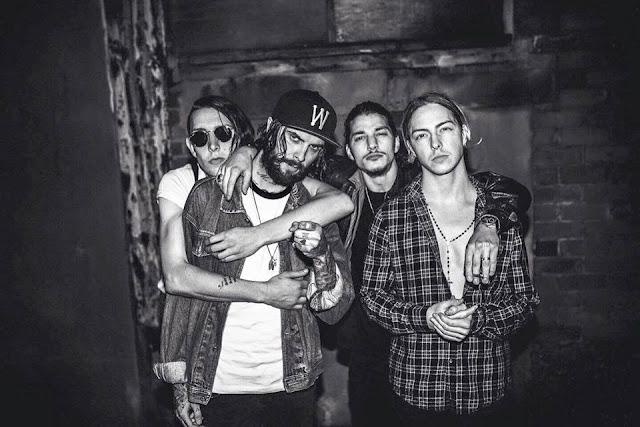