Posted by Fred Bambridge on February 11, 2016
The 90's infused Alternative Pop band have announced a nine date UK tour - with 2 shows in London - one of which being sold out. With the eagerly awaited release of ALXNDR's début EP "RWND", the band will be showcasing the EP and new material on tour that has catapulted them into the iTunes and Hype Machine charts.

They've got a lot of hype around them already with BBC Introducing, KCRW and the HypeMachine community all sharing their love of the band! 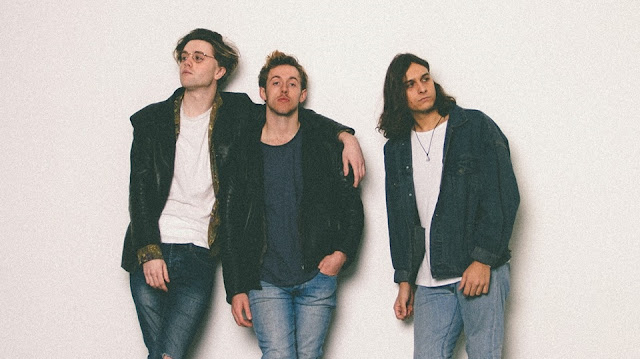