Posted by Richard Maver on February 25, 2016
Last October, Ableton held its first Loop event in Berlin - a summit for music makers which took the form of lectures, workshops and number of panel discussions. Various pieces of content were created as a product of the three day event, the first of which come from Holly Herndon, and are now available to view.

In this audio-visual talk recorded at Ableton's Loop summit for music makers, Holly Herndon describes the role process plays in her creative vision. Drawing on her experience as a recording artist, her studies at Mills College and Stanford University's Centre for Computer Research in Music and Acoustics, Holly discusses the conceptual frameworks surrounding her process-based composition methods. Using audio and video examples from her recent work she reflects on how government surveillance, internet age aesthetics and collaborations with Mat Dryhurst, Metahaven and others inform her mission to capture the 'sound of now'. 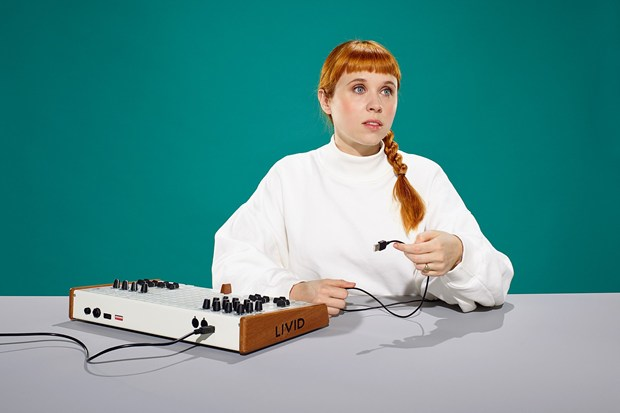 After a presentation describing the process behind her work, Holly sat down to a conversation with fellow composer Jace Clayton a.k.a. DJ/rupture. The two forward-thinking producers engage each other on the subjects of artistry as activism, working in both club and academic contexts, the role of optimism and euphoria in electronic music, plus autotune and much more.


In conversation with Jace Clayton

The lectures were premiered on Fader.

If you haven't already, check out Holly's critically acclaimed new album Platform, which highlights her complicated relationship with technology - this includes a stand-alone track 'Lonely At The Top' and is intended to trigger Autonomous Sensory Meridian Response (ASMR). Available through iTunes and on her [OFFICIAL WEBSITE] .

Released by [THE REST IS NOISE] on behalf of [ABLETON] and Loop.