Posted by Fred Bambridge on February 17, 2016
Vevo has announced Jack Garratt as their first act of 2016 to feature in Vevo’s LIFT series. Throughout February there will be exclusive content from Jack Garratt over on Vevo.com, featuring exclusive performances and behind-the-scenes access, illustrating his incredible talent that has led to his ascent over the past year.

So to kick things off is a brand new Jack Garratt track, "Surprise Yourself", which is lifted from his forthcoming album "Phase". 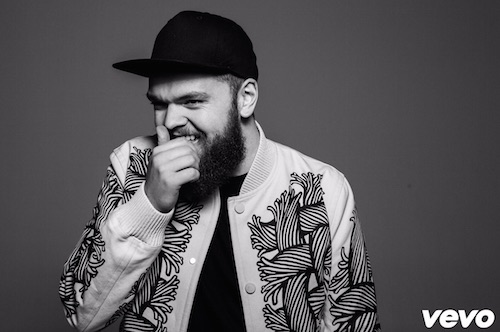