Posted by Fred Bambridge on February 08, 2016
Parkwave started back in 2013 and today sees them reveal their new track "(De)Construction" via It's All Indie! Even though the band is still fairly new they've played a few big shows already, Festival of Italian University Radios (Novara), Disorder Festival (Eboli) and Arezzo Wave Love Festival in the 2014. The band sound like they draw influences from Interpol, The Strokes and Franz Ferdinand as "(De)Construction" sounds like a track right from the late 00's - takes me right back! 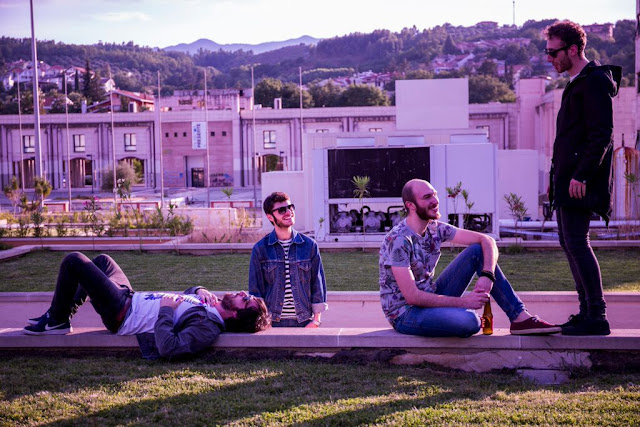 Their single "Wave" features in the soundtrack of the independent movie 'The Antwerp Dolls' directed by Jack Reid. Their other track "Frames" was the the first single taken off their début album "Better Than This" out Feb 26 via Bizarre Love Triangles (IT) and Friends Records (US).

You can listen to "(De)Construction" right below.