Posted by Fred Bambridge on February 10, 2016
Spring King will always seem to be one of those bands that produces energetic hits after another, and their new track "Rectifier" could easily be the best yet! The single is released via Island on the 25th of March and heralds a new era for the band on a new label. The track also seems like it's the first song off their début album, which is due out later on this year. It was also premièred on Annie Mac's BBC Radio 1 show earlier on tonight.

Spring King have literally re-sprung up here and will be a dominant force both on the live scene and when it comes to sheer hype on the net! You can hear the pulsating new track below. 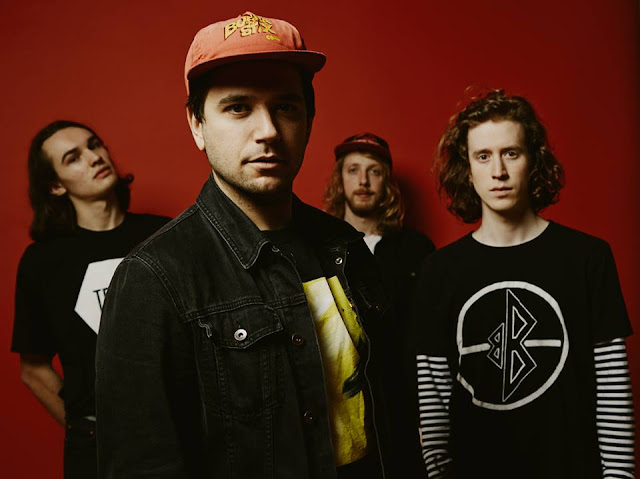