Posted by Fred Bambridge on February 18, 2016
New Order and (rather sensationally) Bring Me The Horizon have been revealed as the leading contenders to headline The Other Stage at Glastonbury in 2016. 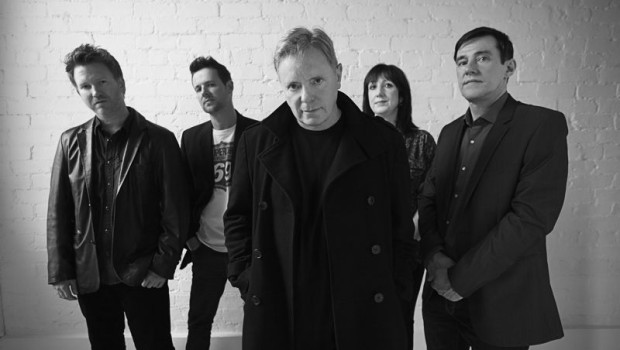 Bring Me The Horizon singer Oli Sykes told Loaded Magazine at last night's NME Awards, "I'm not supposed to tell anyone about it but, yeah, we’re going to be playing Glastonbury. We’re trying to step out of our comfort zone and appeal to people who we wouldn’t normally appeal to. We’re doing that in a lot of ways this year. As well as the festival we may or not be playing, we’re also playing with a choir and a full orchestra for Teenage Cancer Trust at The Royal Albert Hall in London." 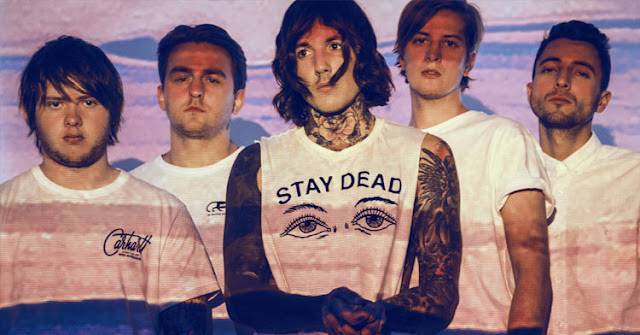 Another insider says that Adele will play The Pyramid Stage and New Order will be on The Other Stage, clashing on the same day - they say -  "Although New Order are veterans, they’ve still got an alternative appeal, so it makes them a nice alternative for Glastonbury fans who see Adele as very mainstream."
2016 Festivals Bring Me The Horizon Festival News Glastonbury New Order News