Posted by Fred Bambridge on March 15, 2016
The Horrors' Faris Badwan and his bandmate Rachel Zeffira have confirmed the return of Cat's Eyes, their immersive baroque-psych project. The group have returned with a new record, after a great début LP a few years back, with "Drag".

Cat's Eyes' new album - "Treasure House" - is to be released via Kobalt on the 3rd June. Head on down below to watch the visual. 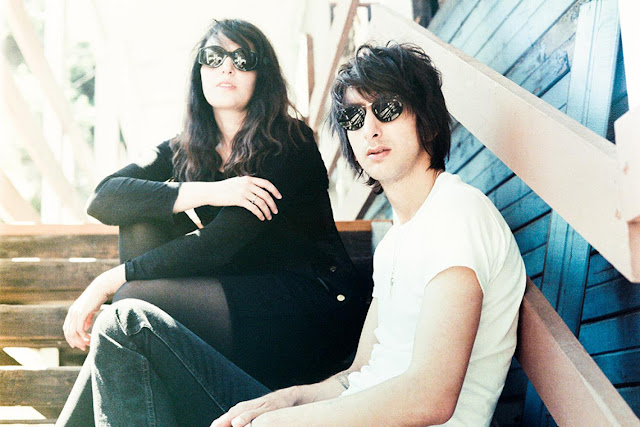