Posted by Fred Bambridge on March 07, 2016
Foals' current single "Mountain At My Gates" has reached the No. 1 position on the Alternative Radio chart. This marks the band's first time topping the chart at the format.

Foals' current album "What Went Down" (produced by James Ford) was released last August and emerged to the best reviews of the band's career as it debuted at #3 and commanded a Top 20 chart position for four weeks in the UK. 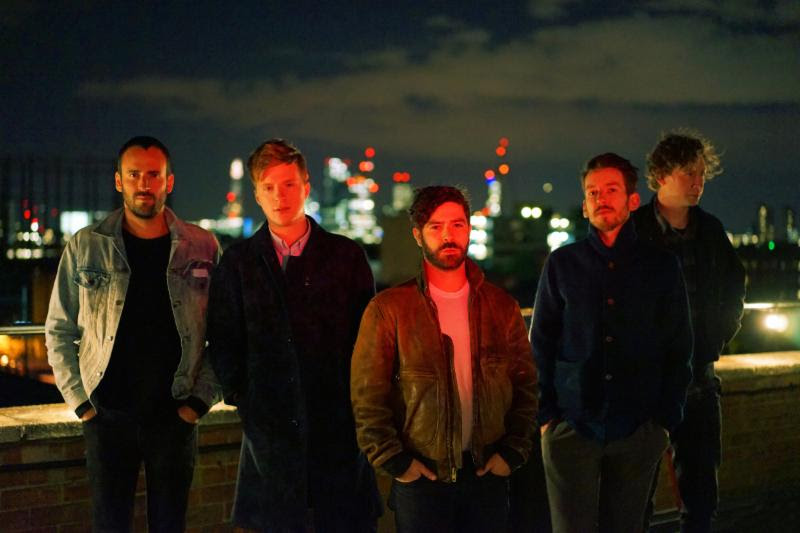