Posted by Fred Bambridge on March 30, 2016
Haim are big teasers aren't they, well since their début LP was released they've featured on a few tracks, two that spring to mind is their Bastille collab and the Calvin Harris track. But now they're teasing fans with new music, a new tour and possibly a new album?

You can watch the short video below. 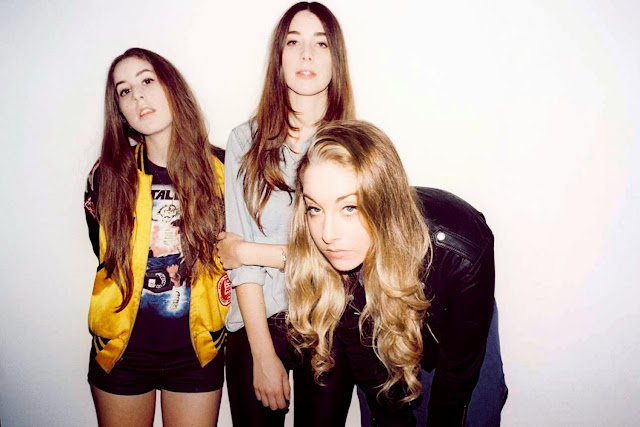