Kelvin share video for "Chase" on It's All Indie [IAI PREMIÈRE]

Posted by Fred Bambridge on March 24, 2016
4-piece rock band Kelvin will release their new single "Chase" on April 1st 2016, but before that we're streaming it exclusively on It's All Indie. Kelvin come from Glasgow, and have been quite dedicated to the scene recently, which has resulted in the band having been asked to play at this years Kendall Calling festival, on July 30th. 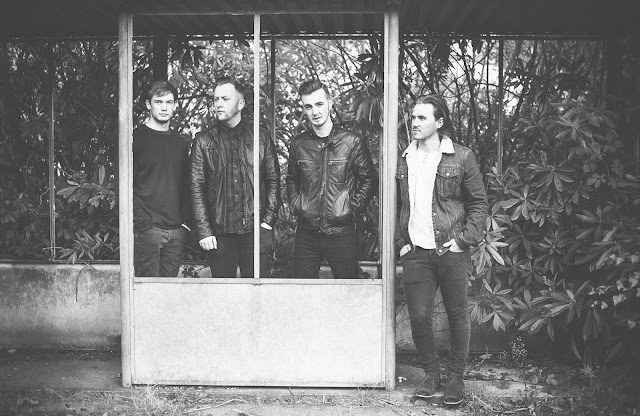 Kelvin released their début single in October 2015 following a furious period which saw them play to fans across the UK, honing their trademark slick song-writing, catchy hooks and anthemic sounds. The video really does reflect their sound, with smoke machines, flashing lights and a feeling that leaves you feeling wanting more!