[LISTEN] David Bowie - To Be Love

Posted by Fred Bambridge on March 23, 2016
After the loss of a true icon the world was mourning, but today sees the first of some new material which hasn't seen the light of day before. Bowie's track "To Be Love" was released online in memory of him and has been unveiled by the Mind Body Network and the song's writer, Ron De Strulle.

Ron De Strulle says that they met in Los Angeles in 1970 while Bowie's manager was trying to secure him a US record deal. While there, they worked on a number of demoes together, including 'To Be Love" - which is an airy and very psychedelic affair. 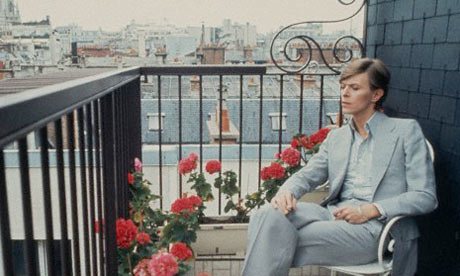 Ron De Strulle said - "He was looking to create a couple of signature styles to promote to the record companies. David brought ideas and lyrics and we cut some rough tracks. If I played a few bars on the keyboard, he could see the whole picture and he could integrate it into his own work."