Posted by Fred Bambridge on March 29, 2016
Since their formation in late 2014 the Birmingham quartet have been creating a buzz around their local scene.  The band are set to release their début EP "Show Your Colours" on 8th April, of which their new track "Cyan" will be a part of. Having supported the likes of Blossoms, The Japanese House and Prides the band are already making waves in the industry, and they have even just secured a slot at this year’s 110 Above Festival. 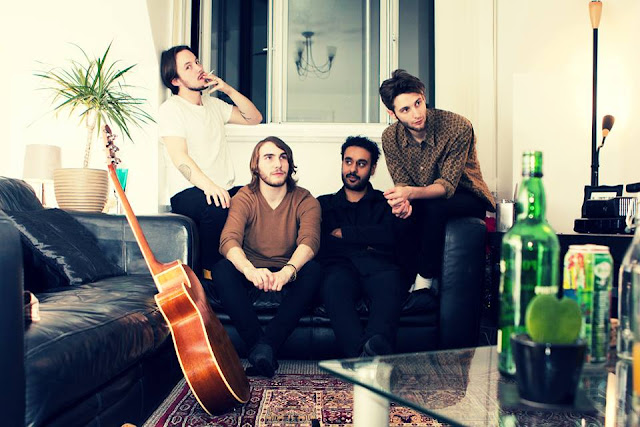 The track itself is a blend between atmospheric indie-rock, psychedelic and surf, I might as well call is B-Town Part 2, they could really be at the forefront of a new local scene, so head on down below and check out "Cyan".