Posted by Fred Bambridge on March 28, 2016
It came to my attention back in 2014 that there was 'another' It's All Indie floating about the Internet, after out @itsallindie twitter account got taken over I felt that I needed to keep an eye on 'other' sites/accounts. 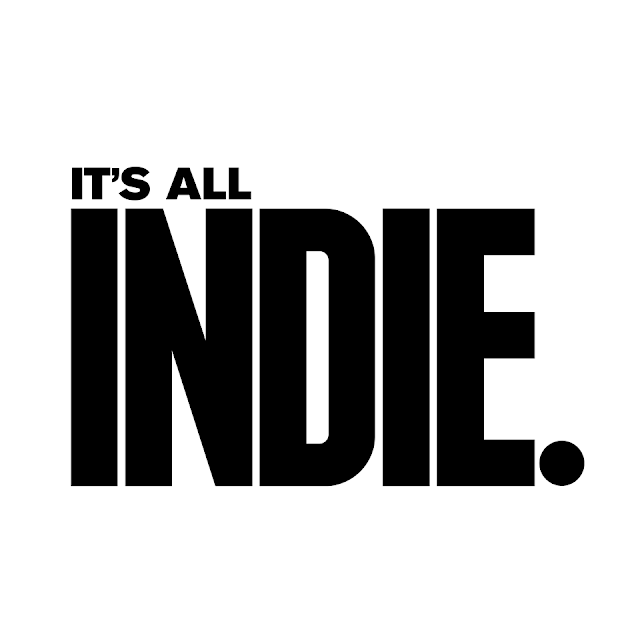 There's an account that links to a vk.com website called It's All Indie (http://vk.com/indiepublic) - I'd like to say that this is NOT us and we do NOT affiliate ourselves with this whatsoever, as I know that vk.com is notorious for leaking music and having very 'relaxed' rules about sharing copyrighted content.

This wasn't a problem as we had less than 1% of our readers come east of Poland, and since the site was made and they were exclusively on Russian social network. So we didn't have the need to do this sort of post but now things have changed since they're now on Facebook.

If you go back on Facebook (and the official website I have) back to the beginning you'll see that we started back in 2010, the Russian one however has been around for 3 years less. I'm on the case with Facebook to (at least) have them change their name or get the page deleted altogether as  they're a blatant copy of what I've built over the past 6/7 year, even down to the logo for the site!


We're It's All Indie, the one and only!