Posted by Fred Bambridge on March 09, 2016
Having the stream for their track premièred last week, the guys at SPEARS have given us their video to première, and boy it's a fine one! I wouldn't want to be the one to point out the obvious, but there is a forest involved, however it fits in perfect with the whole tone of the track. The protagonist in the clip goes from being lost with himself, heading out into the wilderness and in doing so finding out who he really is. 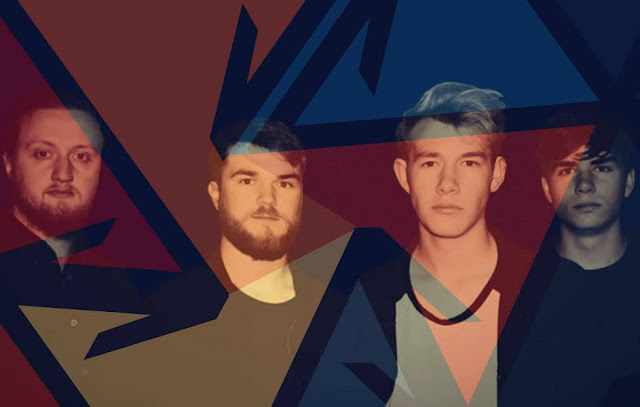 Formed in Sheffield, SPEARS were launched to the world at last year's Great Escape Festival. Fronted by 17-year-old Rowan Scott, SPEARS have wasted no time attracting the right attention with their first single 'Little White Lights' lighting the touch paper, and with "The Forest" out now too, they're going to be fast approaching stardom!