The Last Shadow Puppets to release "a trilogy of albums"

Posted by Fred Bambridge on March 23, 2016
The Last Shadow Puppets have not even officially released their second album yet but Alex Turner is already looking ahead

Alex said - "We’re either going to make it a trilogy or a four-part drama. I haven’t decided yet." - You can listen to a snippet of the interview below. "Everything You've Come To Expect" is released on April 1st via Domino, and they’re off on a UK tour on Thursday too. 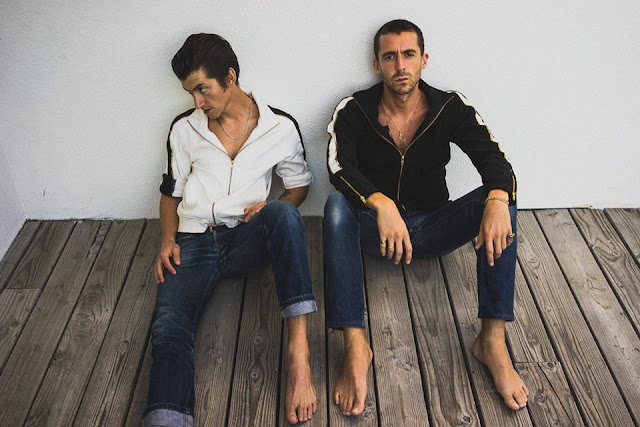