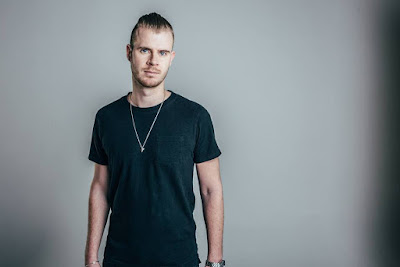 Wilkinson returns to the limelight with his sensational new cut 'Flatline' the first single from his second album featuring long term collaborator Wretch 32. Returning to the fore-front of music, with this latest single that offers a true insight into UK talent. Lyrics discussing the power of the potential, social media and an ever intelligent youth.

This high-octane track proves that Wilkinson is leading the drum n bass scene once again, following four top 40 singles. Hailed as one of the brightest stars in dance music, with his debut 'Lazers Not Included' going straight to No 1 in the Itunes Dance Chart.


Now in 2016, Wilkinson is set to headline stages at Wireless, Nass, Boardmasters and Parklife, as well as starting his own Ibiza residency at Together at Amnesia. Not set with this globe-trotting domination, Wilkinson has also sold-out his own headline tour this Spring, and will be playing at London’s prestigious The Forum in Kentish Town.
Boardmasters drum n bass iTunes The Forum Wilkinson Wireless Wretch 32