Posted by Fred Bambridge on April 05, 2016
Organisers of Sheffield's Tramlines Festival have begun their search for the UK's best breaking talent, and have opened the artist application process for the forthcoming festival, which is set to return for its eighth instalment from 22 to 24 July.

In its ongoing mission to showcase the country’s breaking bands and artists, the UK’s biggest metropolitan music festival is looking to fill 15 slots across a wide range of official festival venues and stages. 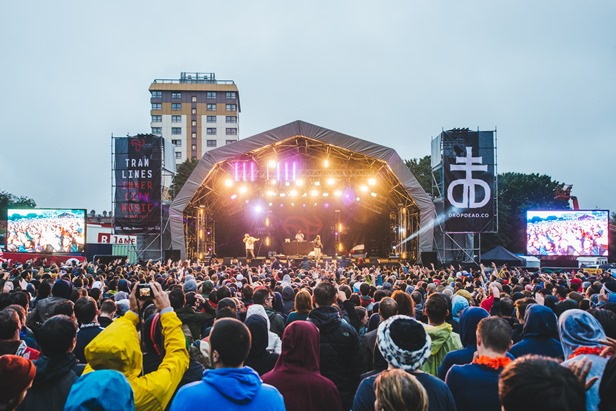 Hopefuls have until 29 April to submit their details via Tramlines' page at gigmit.com, with the winning entries being chosen by a mix of festival organisers, BBC Introducing presenters and influential music industry figures.

Tramlines transforms Sheffield city centre into a huge festival site, taking the reins on four outdoor spaces and 15 venues with a bill which showcases a diverse range of established names and brand-new artists, and attracting approximately 100,000 people every year.