Posted by Fred Bambridge on April 14, 2016
Taking to the small, but at least elevated, stage in the upstairs venue of The Garage in Highbury was a paisley clad four-piece known as VYNCE. But whilst the band comes from the provinces of Bebbington, a small town on the outskirts of Liverpool, it didn’t matter to the fully formed, and fully up-for-it crowd filling the venue. 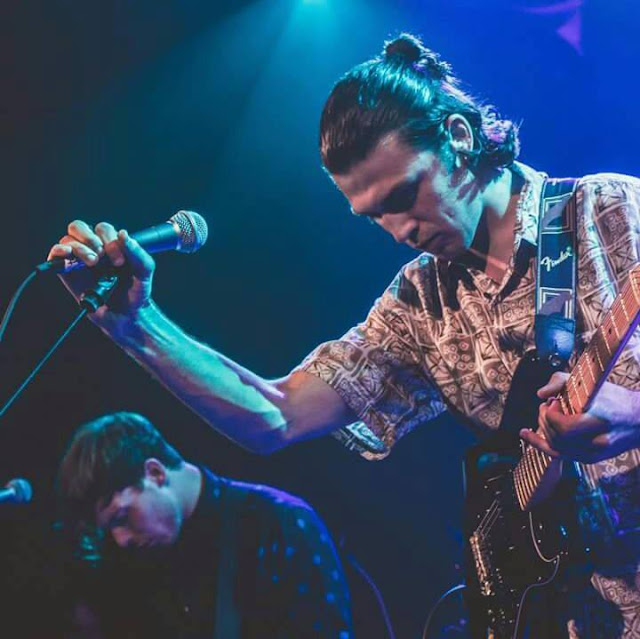 It is no surprise that one of the busiest young bands out there have managed to garner such attention in the capital, given the fact that they have been up and down the country more than Virgin Trains’ train driver.

It showed, as after a quick beer break for the gig goers between VYNCE and the hard to spell Dance à La Plage (I mean, come on) the room had emptied out somewhat. But the room filled with waves of people as soon as the band’s first couple of notes were played showcasing VYNCE’s myriad of harmonised guitar riffs.

The set’s beginning was taken to by and large by a huge applause from the crowd of mostly young girls. VYNCE’s sound being constantly simplistic and poppy, when they premiered their latest single, which was left unnamed, fans were taken aback. It was reassuring to see that though the band love to employ grooves of a tropical kind, they still haven’t forgotten that they’re playing electric guitars.

There is an underlying theme of contentment, whilst an overlying theme of already well groomed professionalism, when the band is on stage. What’s more, is that the band truly do not receive enough credit for how tight of a performance they give. It’s cliché to say, “Oh the band didn’t put a foot wrong”, but the band really didn’t. 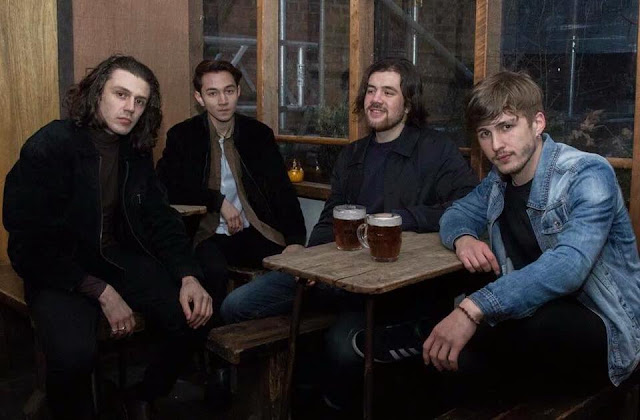 Kudos is in order for drummer, Tom Davis, for keeping the set as tight as it was. But a real stand out moment was ‘Fall For You’, it may be a slower number, but it’s one that really grips audiences. Given that their set is in a constant waltz, a contemplative song laced with sentiment is all the more welcomed by their fans and singer, Peter Pegasiou, coming into his own at this point in the set, is oddly memorising

Yet when they did take their set up a notch, the crowd were either shuffling, or twerking, or whatever it is young people do these days. After the audience’s session of promiscuous dancing has ended, singer Pete, rather coquettishly said, “I don’t know what’s going on there”. He continued to laugh before introducing the sets closer, ‘Lust’ – which is probably the nearest thing you get to pub-rock from a band with such guitar endorsing swagger.

Starting with their more adorned songs, VYNCE slipped in and out of their debut EP playing tracks such as ‘Taste’, ‘Fall For You’, and ending on ‘Lust’. Even though VYNCE didn’t play what used to be set staples, ‘Not My Girlfriend’, and ‘April Showers’, the band gave The Garage everything they could have wanted. It was short, sweet, well-drilled and well-dressed.

Reviewed and Written by - Sam Meaghan