[LISTEN] The Temper Trap - Fall Together

Posted by Fred Bambridge on April 13, 2016
London based band The Temper Trap are back with a brand new track "Fall Together". Originally from Australia the band are now based in the UK's capital and have a new track and a brand new album too! Their third LP is called "Thick As Thieves" and will be released June the 10th via Infectious Music / Liberation Music / Glassnote Records (depending on what country you're in).

It's been a long time since they've played the UK, back in 2014 was their last British live appearance, and even longer since they broke out onto the scene with "Sweet Disposition" and "Science of Fear" - so head on down to check out their UK dates and the new cut! 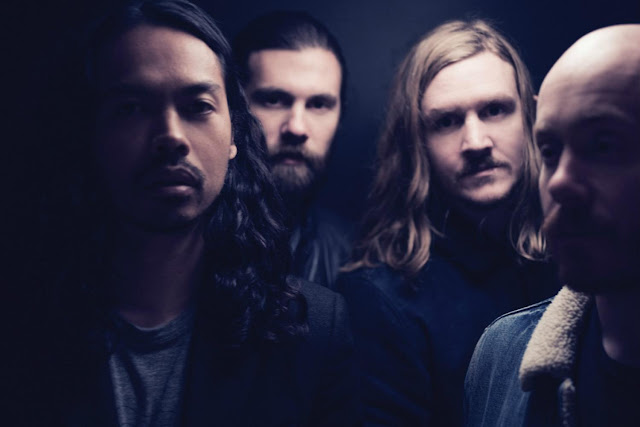