Posted by Fred Bambridge on April 02, 2016
Kent duo RADIDAS have announced details of their eagerly awaited début EP "Dream Button", the EP will be released on the 2dn of May via all the usual digital outlets as well as being released on vinyl! It's been a long time coming for the band that was formed back in 2012 but good things are always worth the wait! 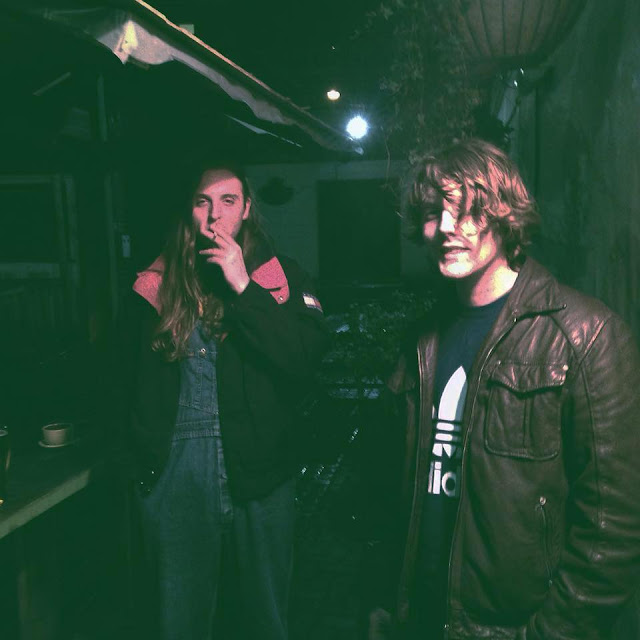