Posted by Fred Bambridge on April 19, 2016
The Coral have today revealed the video for "Holy Revelation", which is the latest single lifted from their most recent album "Distance Inbetween". The album is The Coral's first since 2010, and even though "Distance Inbetween" was released last month it's already been widely praised as some are saying it's their best yet.

You can check the video out for "Holy Revelation" below. 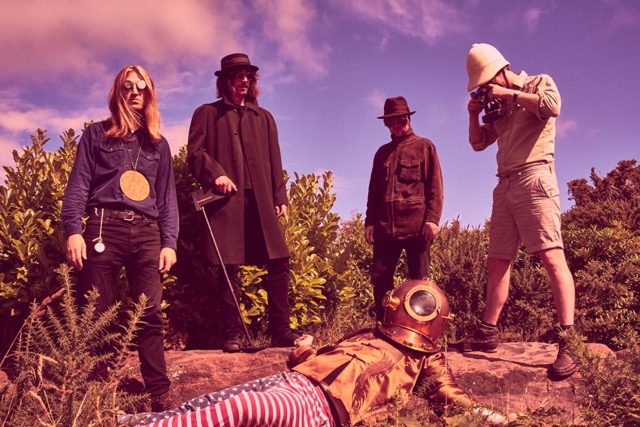