The Enemy confirm they're splitting up

Posted by Fred Bambridge on April 08, 2016
In a statement that the band have released they've said that they're parting ways due to the radio, media and health issues. You can read the full statement below. 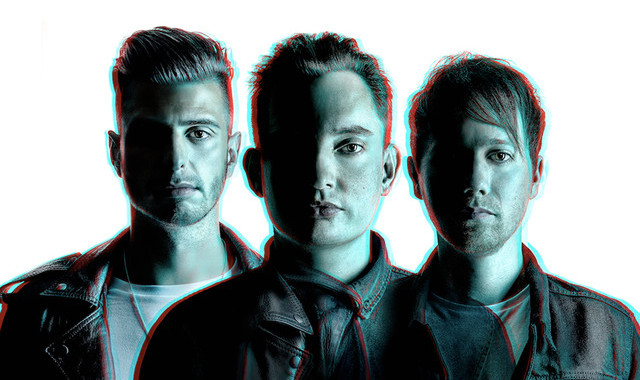 "It's with a heavy heart that I write this one. Ten years ago in 2006 my two best friends and I stepped into a rehearsal room and The Enemy was born. Over a decade we created four albums and toured them successfully around the world. For a number of reasons the dates we are announcing in 2016 will be the last time we take to the stage as The Enemy, at least for the foreseeable future.

A lot happens in ten years. Radio changes, there is without doubt less room for bands on the airwaves these days and whereas once acts used to be able to get their big break on a sixth record, in this climate radio and the media is bored of them by their third, save a very select few. Our last record was to my mind the most complete and indeed the best we made, but radio and the media couldn't find a place for it despite unwaveringly strong ticket sales from a passionately devoted audience. Sadly funding and releasing records just isn't possible without support and exposure from radio. This frustrates and saddens me in equal measure. While this is the main reason it has to be said it's not the only one. Health issues for myself and one of us becoming a proud father are amongst some of the others.

10 years, 4 albums, well over 1,000,000 record sales and uncountable sell out tours is not too shabby for an alternative indie band, but these numbers aren't what makes me proud personally, the fans are. They drove this band, they provided the fire for this decade long journey. I have always loved them and I always will. They've kept me going at times when I thought nothing else might. To all Enemy fans, I adore you.

As we stand on stage for the last few times on this tour, I'll be cherishing the last fleeting moments of a decade that has shaped who we all are, bands and fans alike. We all know what we'll be sharing. Come, bring your hearts, bring your lungs and leave with our songs, take them onto the streets and into your lives and keep them alive for us forever.

Six dates will be released soon, we'll see you at the front.