Posted by Fred Bambridge on April 04, 2016
Tom Odell is back, and the Brit Critic's Choice winner of 2013 has clearly been working hard over the past 4 years since his début track "Another Love" was released. It looks like and sounds like he's taken a leaf out of his good friend Rae Morris' book, keeping some piano in the mix but generally turning up the tempo and making it more upbeat. 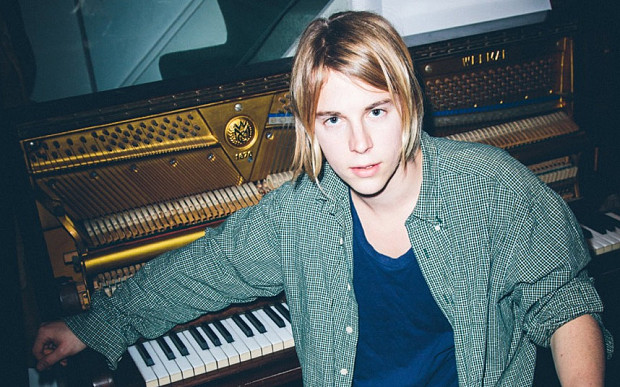 It's one of his darkest tracks yet, and is the first song to be lifted from his new album, also called "Wrong Crowd". The album is released June 10th via ITNO/Columbia.