Posted by Fred Bambridge on April 19, 2016
It's been announced that Wolf Alice’s Ellie Rowsell has been nominated in the Best Song Musically and Lyrically category at the prestigious Ivor Novello Awards, for Wolf Alice’s song "Bros", even though it's three years old - but better late than never I guess.

The 61st Ivor Novello Awards is set to take place on Thursday 19th May. You can watch Wolf Alice's video for "Bros" below 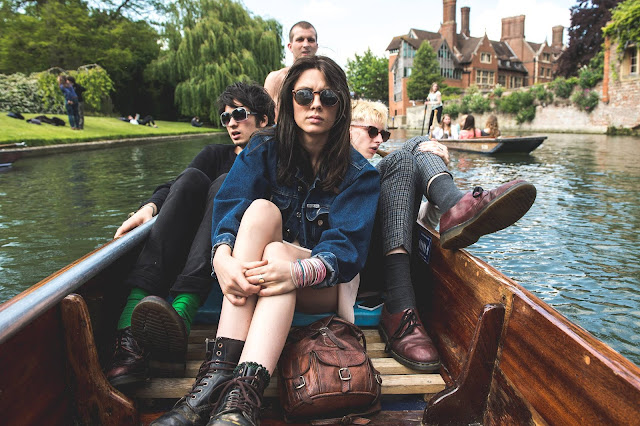