Posted by Fred Bambridge on May 11, 2016
Bloc Party announced the other day that they'd be playing on Later... with Jools Holland, and the band didn't fail to disappoint. They performed two of their tracks from their latest album "HYMNS", which s out now. They were the albums opener "The Love Within", which actually opened the show, and "Virtue".

You can watch both of those songs being performed below, there's an extended edition of the show this Friday for those in the UK, so expect another tune! 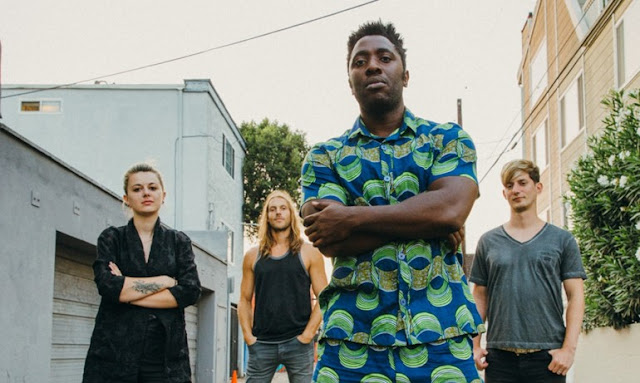