Posted by Fred Bambridge on May 03, 2016
With a new day comes a new band, and this new band goes by the name of Free Money, which is a good trick to get people to come and see you with the expectation of song free moolah. They hit the scene running with the pulsating "Headful", which sounds like early Kasabian mixed with some Surf for good measure, one thing is for certain, it's come just in time for summer!

Their debut headline show is on Friday 20th May at London's The Shacklewell Arms. 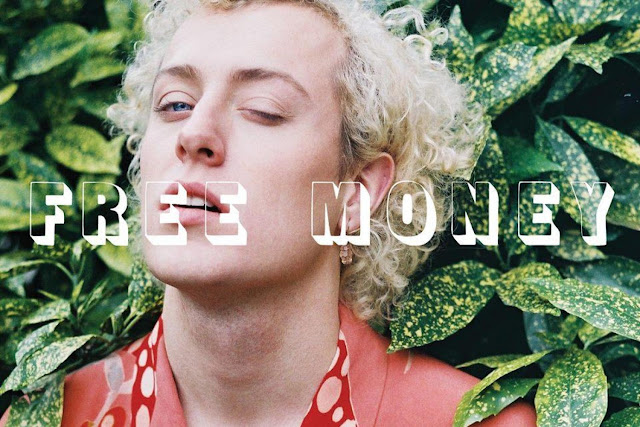