Posted by Fred Bambridge on May 06, 2016
Anteros don't hold back do they, not long after they dropped "Breakfast" they're back with another infectious indie-pop gem in the shape of "BLUE". It hold more atmosphere than it's predecessor, enough to fill the empty void in London that's known as The Emirates Stadium.

This track sounds like it was written to be performed at the darkest hours at night surrounded by a rolling mist. Head on down to check it out. "Breakfast"/"BLUE" was released April 1st via Kissability. 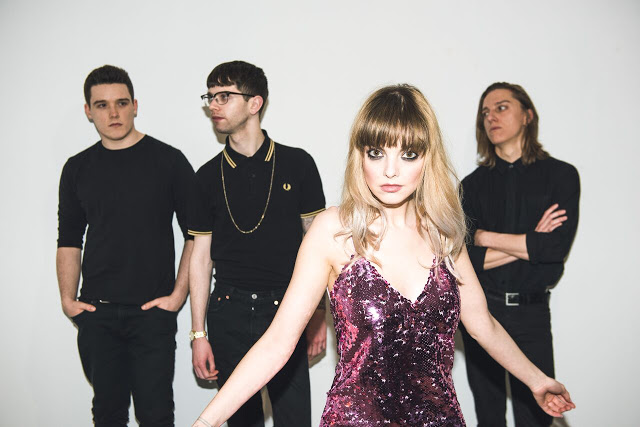