Posted by Elliott Griffiths on May 26, 2016
Ever since we, here at It's All Indie, heard Melissa's first few singles, Slow, All Night and You Know, we've been desperate to hear some more of the Nottingham-based singer-songwriter. A talented singer with a penchant for combining her stunning vocals with RnB stylings, Melissa Allenby is an exciting artist and her new track, Obsessed, is the next step on an upwards trajectory. 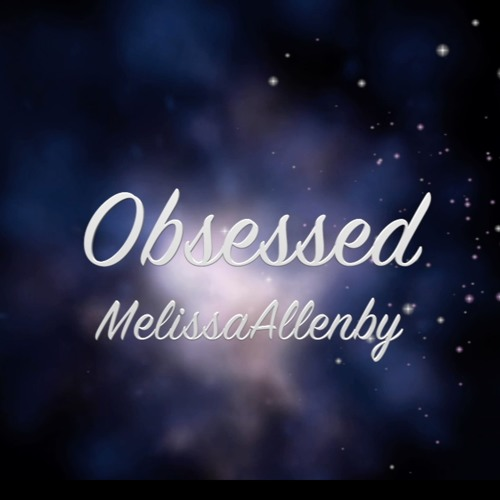 This song, much like Slow, is more heavily focussed on Allenby's vocals and is a bit slower than some of the other songs, but don't let that put you off. Obsessed is a hypnotic, emotional adventure, with an ethereal beat and dreamy vocals that threaten to put you in a trance. It's a stunning piece of music - which should come as no surprise, if you've heard Slow.

This is an incredibly polished song, given that Allenby has only been creating music for a few years and is self-produced. There's something raw and exciting about her voice and the style of music is slightly different to anything we've heard before. Give Obsessed a chance - it'll surprise you.