Posted by Unknown on June 07, 2016
NOS Alive in Lisbon are pulling out all the stops this summer and with just one month to go, it's looking hard to rival it for festival line up of the year. 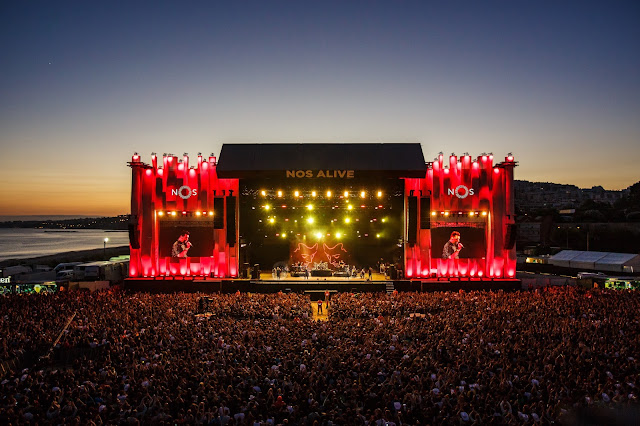 The festival celebrates its 10th birthday in July and we've come up with 10 reasons why it's the best festival outside the UK. 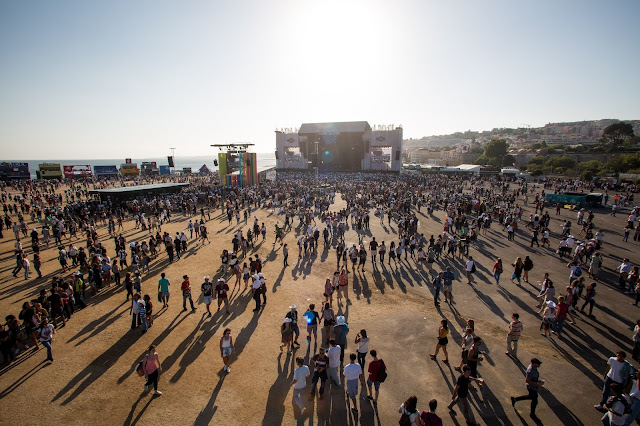 We'll start with the obvious shall we. NOS Alive is situated on the Portuguese coast at Algés, just a stone's throw away from Lisbon, so your visit doubles up as a holiday too. Leave your rain mac, wellies and disappointment of missing out on a Glastonbury ticket at home!

2. Shade from the sun 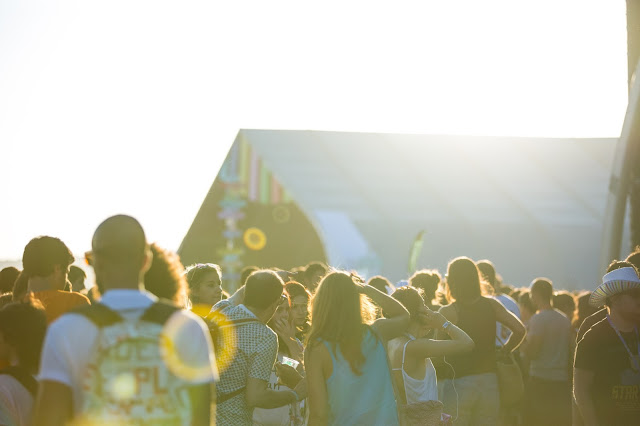 If sun isn't exactly your best friend you need not worry. The music doesn't begin around 5pm local time, so you can catch The 1975 or Years and Years as the sun sets without being frazzled. 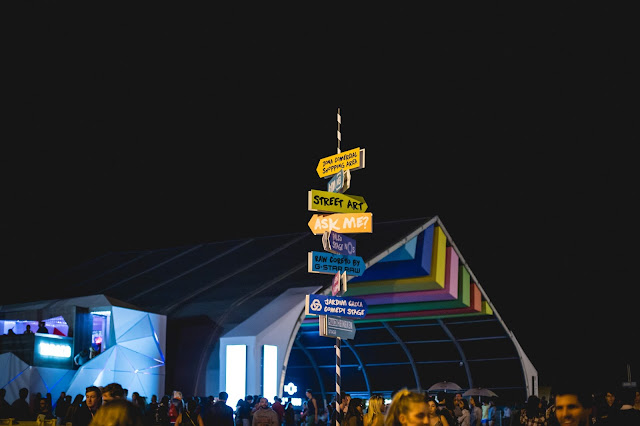 Forget mentally preparing yourself for the treks between each stage, it takes no longer than five minutes to walk from one side of the site to the other so those inevitable clashes might be made that bit easier! 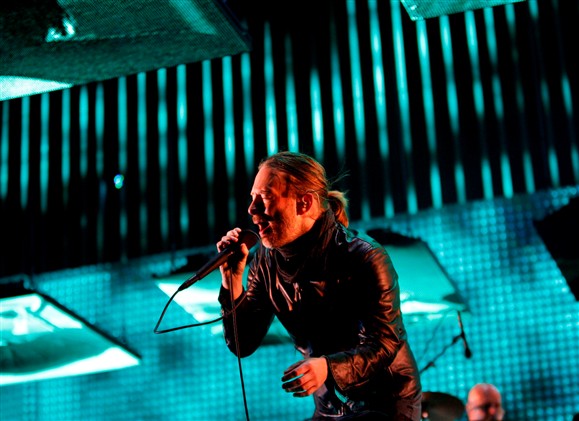 They're the band back on everyone's lips, and with a mere handful of festival appearances cropping up over summer this is one too good to miss! The band played back in 2012 when the festival was called 'Optimus Alive' but unfortunately their return means that weekend and Friday day tickets have sold out rapidly

5. The continuing rise of Wolf Alice 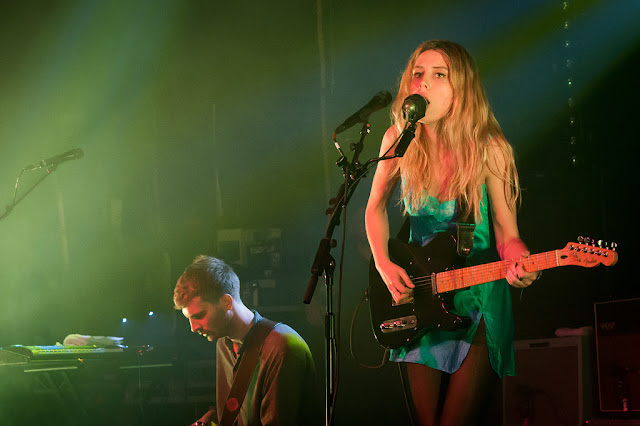 This time last year Wolf Alice had just released their debut album. One year on and the British band are headlining the second stage of the festival, The Heineken Stage. 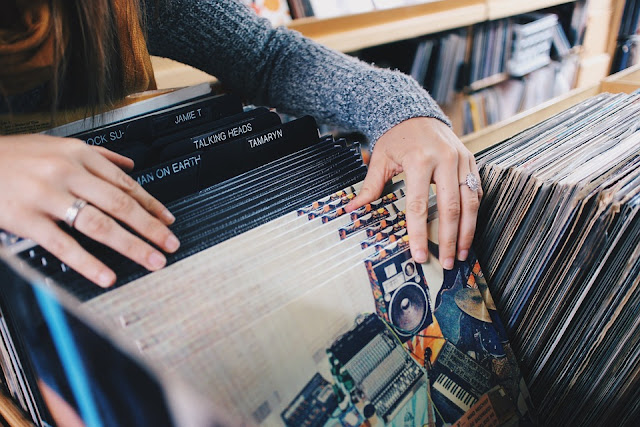 Blown away by one of the acts playing and can't wait to get hold of their music? An onsite record store will have you covered, stocking everything from the bands playing to other classics. 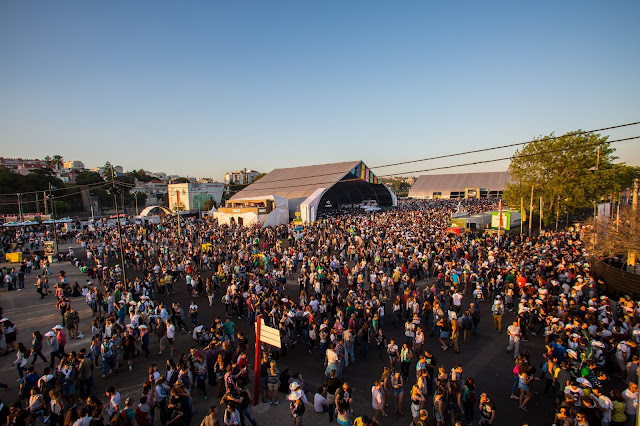 There's no need to go trudging through litres of mud to find floppy bacon butty. NOS Alive has a whole food court filled with places to eat and cheap alcohol so you can save a few euros for your daytime activities. It's been three years since the Irish trio took the indie music scene by storm and on the cusp of their return, NOS Alive saw it fit to bring them back to Portugal three years on from their last performance and virtual vanish off the place of the earth.

9. Clubbing past the bands 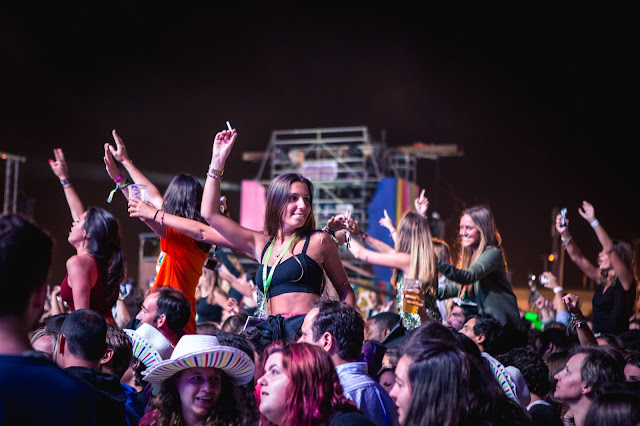 NOS Clubbing is the place to head after the live bands end. Situated in between the NOS Stage and The Heineken Stage, festival goers can expect early morning nostalgia from Junior Boys and SG Lewis at the NOS Clubbing stage every night. 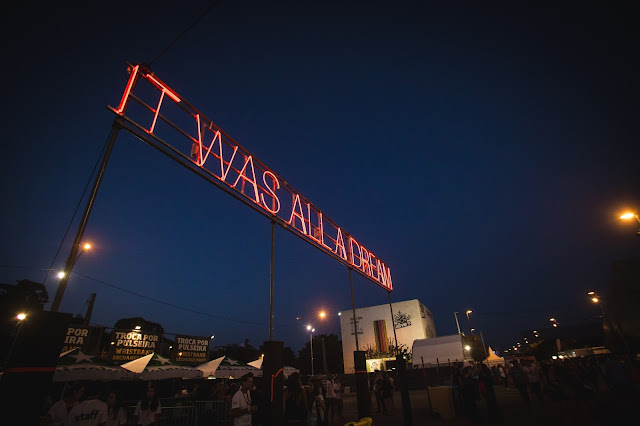 NOS Alive runs from the Thursday to Saturday, so once you stagger back at 4am on Sunday morning, it's still the weekend and you've got the rest of the day to pop down to the beach and work off that hangover.