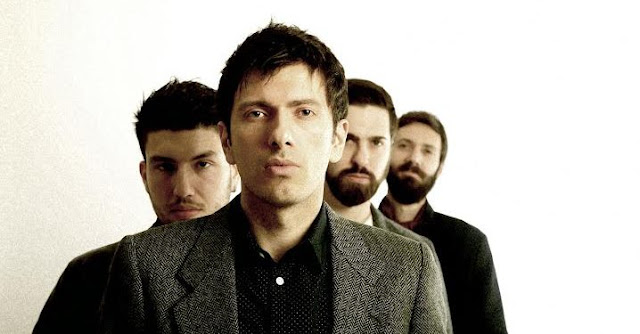 The Ties are a rock band who seem to be making waves both over in the UK and in their native land in Italy with their EP 'What's Next'? Their sound is one of a contemporary mood, but with a generous nod to gritty and vintage British rock and roll. Combining the vintage sounds of 60s and 70s and with influences from The Who, The Stones, Pink Floyd and The White Stripes.

Earlier this year the band reached the semi finals of the prestigious Sanremo Rock Festival and are currently engaged in a Italian tour, before coming over to the UK for a full autumn/winter tour later in the year.

Their third release 'Shine On Light' is available now as a free download.

"Shine On Light sounds like a roller coaster. It's a little trip in our mind, between the pain of existence and the will of our revenge. It talks about what could be the life of a rock star..."