[WATCH] The So So Glos 'Dancing Industry' 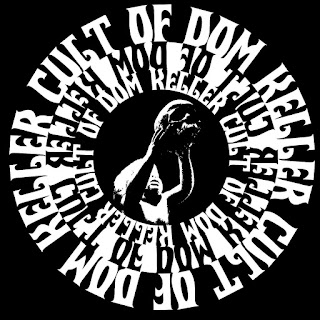 The So So Glos are certainly a rare breed, with their current single 'Dancing Industry' proving to be a anthemic success. This band are fighting apathy, intent on distracting and inspiring a generation away from their phones.

So on 15th July they release this fantastic new single 'Dancing Industry' with the new album 'Kamikaze' out 9th September through Votiv Music.

With latest single 'Dancing Industry' marks their comeback like a starter pistol fired at high adrenalin.

"Dancing Industry" is a call action" states vocalist and bassist Levi Zara Aleksander. "Calling kids of all ages, to come out wherever you are. Come from behind your screen... This ain't a party we're starting, it's a movement that we're blowing up'.

The So So Glos were inspired not only to dive head-first into Brooklyn's ethos-first-scene of DIY all ages spaces, but to write charged up fight songs by prying open big questions about the society around them, and to write anti-establishment calls-to-action.