Rob da Bank says: "We love a big finale at Bestival, we also love hip-hop and dancehall and a massive soundsystem superclash between Wiz Khalifa and Sean Paul seems like a solid plan to close off another big weekend of music of raving, partying and expanding your minds at Bestival. Pull up!" 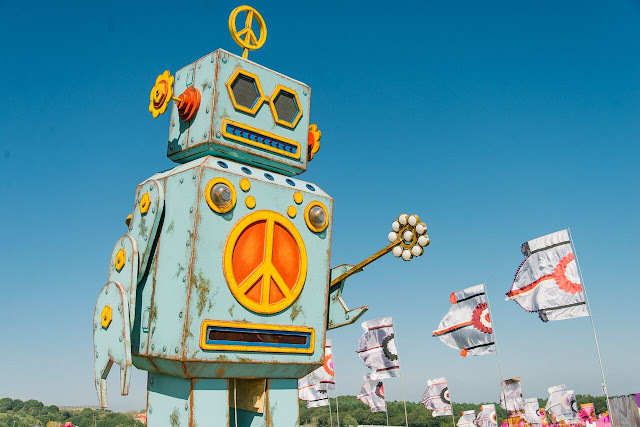 The festival will be taking place on the Isle of Wight at Robin Hill Park, it runs this year from the 8th to the 11th of September - tickets are £190 for the weekend.