With the band poised to announce their 9th studio album in the coming weeks, their first since 2012's "Generation Freakshow", it also heralds the bands live return following a 4 year hiatus. Since the band has been on hiatus Grant has been perusing a solo career in his own right. 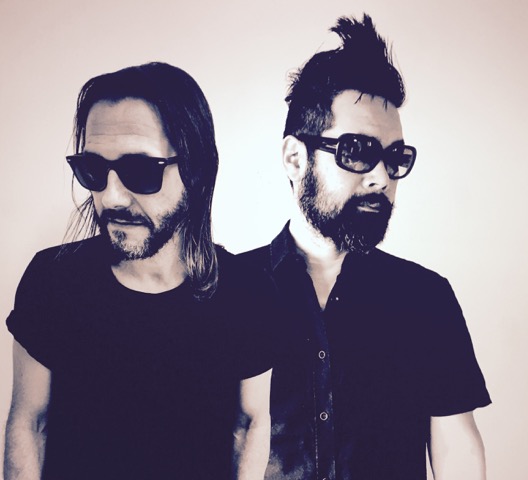 Grant said - "We are really looking forward to getting out there on the road again and feel reborn after our break. Isle of Wight Festival reminded us how good it is to be back playing together, and the loyalty of our fans is truly immense. We’re back and really excited to let people hear these new songs" 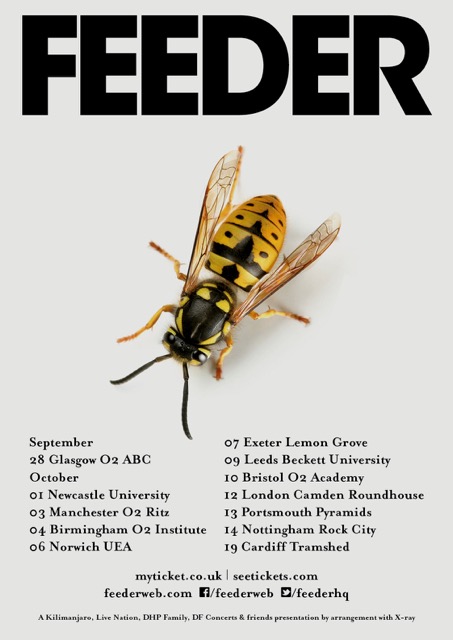