Posted by connorpwillis on July 15, 2016
What should you expect from J.W. Paris? Bluesy, anthem-like rock and roll with a hint of 90s grunge to it. Latest single, 'Rapture', only secures that description and takes things that little bit further for the three-piece. 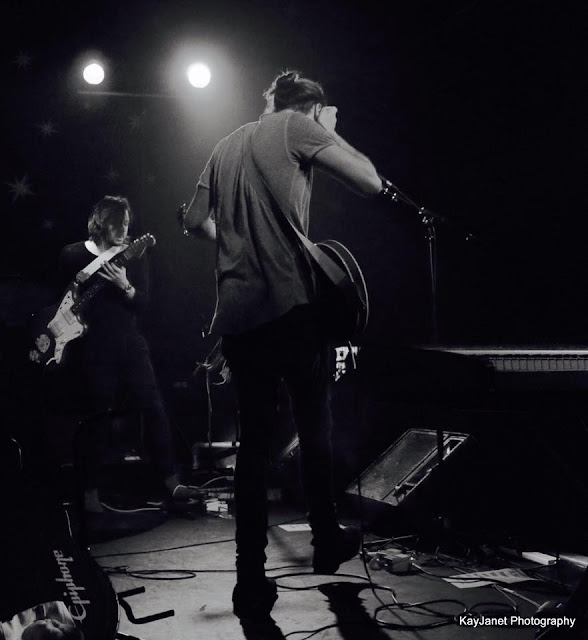 Citing their influences as Dandy Warhols, Jack White, The Stone Roses, Suede and other similar-sounding bands, J.W. Paris are starting to come in to their own and are creating a style that so majestically suits Aaron Forde's voice, which are supported by Daniel Collins' and Josh Cronin's playing at a professional standard. Their ballsy, intimidating style makes for an anger-releasing, let everything go kind of song.

It's 'Rapture' that is going to make the biggest impression for them so far. Within a few listens it's easy to sing-a-long to Forde's rasp vocals, something which gives added depth and a harsher tone amongst the guitar as it rips through the sound barriers. "The closer it gets, I'll be alright," they sing. With the release of the single finally here, everything seems to be alright. Whilst there's still room for experimentation in their sound, it's J.W. Paris' ability to go back to the basics that become a strikingly important part of their music. That's an element of truth and intimacy within their work, and it never feels too extravagant.

Whether you want some old school rock and roll, or you want to release the aggression with you, the Luton-based band are ready to give you both. There's a sense that something bigger is brewing, and 'Rapture' is slightly teasing that. It's less about what the boys in the band are doing and more about what they're going to do. This single unleashes something big for them and it's showing no signs of slowing down.