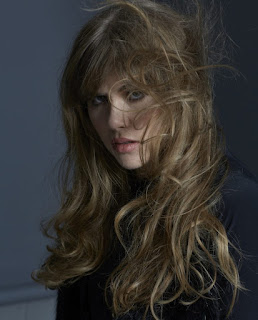 Leena Ojala has drawn comparisons to Låpsley and Adele, and received international praise.

Fellow Londoner, and Swede, Ludvig Parment - also known as Saturday, Monday - has invited the original of ‘Little Place’ into a more dance-orientated world.

Saturday, Monday is a talented young producer in the early days of an already flourishing career, having remixed acts like Naomi Pilgrim, Elliphant, Little Dragon - and now Leena Ojala - and collaborated with Steve Angello, Pell and HayleyKiyoko to name a few.

His songs have been getting support from global tastemakers such as Pitchfork, The New York Times and The Guardian, as well as given radio air time by Zane Lowe, Diplo and others.