Posted by Fred Bambridge on July 04, 2016
It seems like Palace has been with us for ages, but they're only just about to release their debut album! The new cut is "Break The Silence" and the outfit have revealed an striking video to accompany it. Their new album "So Long Forever" has been produced by Adam Jaffery (Beach Baby, Dev Hynes, Francis Lung) and mixed by Cenzo Townshend (The Maccabees, Florence + the Machine, Wild Beasts). 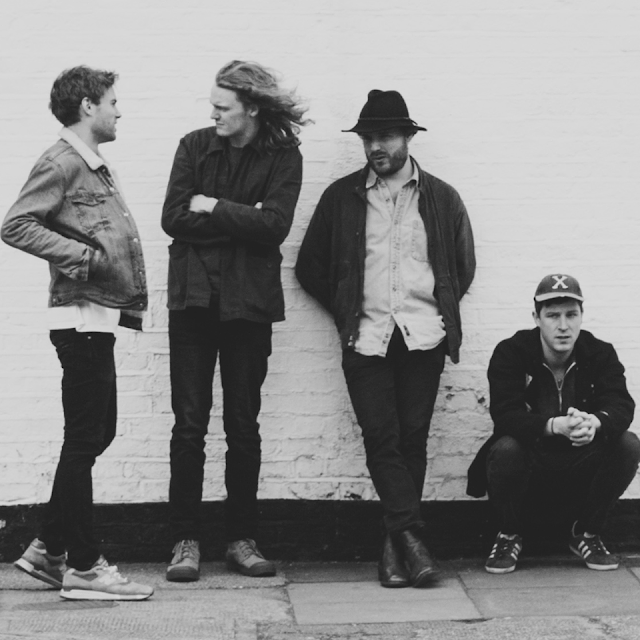 Speaking about the album, the band says, "Our album is a great summary of where Palace are as a band. It's a culmination of very early songs and new ones. We wanted an album that takes you on a journey through different emotions and ups and downs. It's our distinctive blues sound mixed with atmosphere and epic reverb. One of the things the album deals with is loss and how we deal with those difficult situations. Whether we fall apart or it makes us stronger."