Posted by Fred Bambridge on August 24, 2016
We can't contain ourselves, why I hear you cry? Well Bestival has announced even more acts! So if you were wondering about those clashes and thought you had it sussed out by now, think again, they've revealed a wide range of music acts, from singer-songwriters to rap via indie-rock. 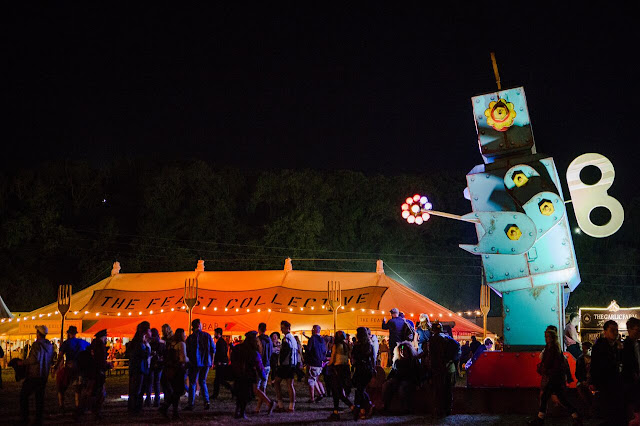 Rob da Bank says: "The Future is fast approaching and I’m super-excited about all the new explorers who will be joining us on our journey into the unknown. From dance music legend and big Sunday Best favourite Joe Smooth and sublime selector Jaguar Skills, to hot tips Ashworth, Kid Canaveral and Nimmo there’s a little bit of something for everyone, just the way we like it!"

The acts just announced are as follows...

The festival will be taking place on the Isle of Wight at Robin Hill Park, it runs this year from the 8th to the 11th of September - tickets are £190 for the weekend.
2016 Festivals Bestival Bestival 2016 Festival News