Posted by Fred Bambridge on August 18, 2016
Crystal Fighters are back with another sun-kissed track, this time it's "All Night" and it's the first track taken from their third album (yet un-named) which is out October via Play It Again Sam. The Basque-influenced quartet have also announced a string of UK shows in addition to their appearance at Bestival.

You can listen to the track and check out the dates below. 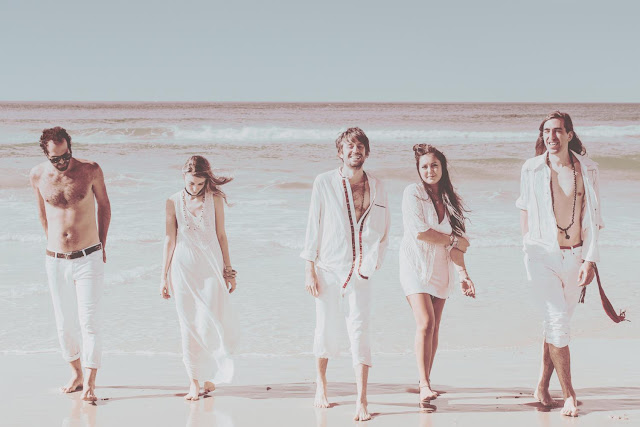