Posted by Fred Bambridge on August 01, 2016
Frightened Rabbit's frontman Scott Hutchison performed a cover of The National's "Mistaken for Strangers" from The National's 2007 album "Boxer". He played the cover at a Lollapalooza after show gig at Chicago's Thalia Hall. The cover even got a seal of approval from The National on social media site Facebook.

Watch the cover below. 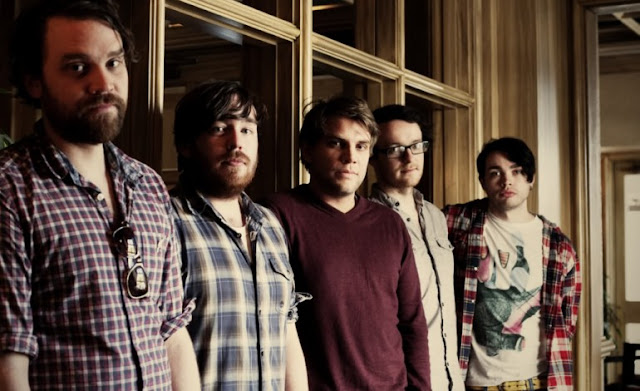