Posted by Fred Bambridge on September 01, 2016
KYKO has been championed by BBC Radio 1, so much so that he performed at BBC Radio 1's Big Weekend earlier on this year, and he is now back with a sun-kissed track "Horizon". Infused with steel-drums, exotic tribal chanting and some great guitar licks this has summer written all over it.

"Horizon" is out on September 2nd through LAB Records. 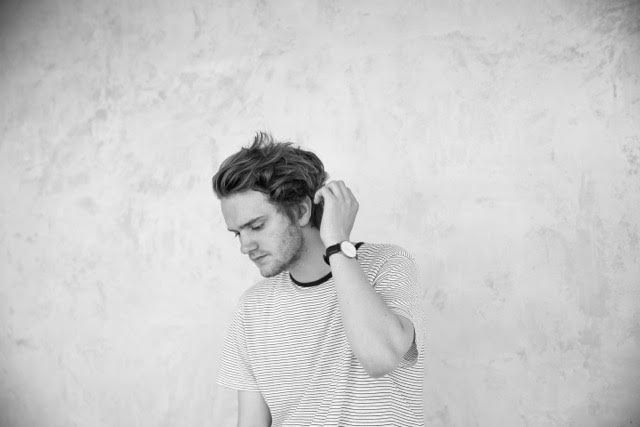 KYKO has today been announced as part of the line-up for 'Made In Chelsea Presents'. The live show, taking place on the 12th Oct 2016 will see KKYO perform alongside Lawrence Taylor and Secret Company at the iconic 100 Club, London