The Sherlocks share video for "Will You Be There"

Posted by Fred Bambridge on September 22, 2016
Sheffield quartet The Sherlocks have revealed their video for "Will You Be There", with lots of support from the BBC as well as performing at most major UK festivals the band have also completed a UK tour recently, it seems the next big thing to come out of Sheffield is going to be these guys! 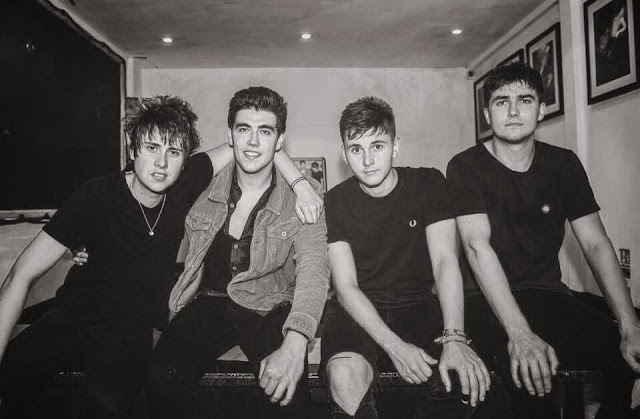 Brandon Cook (Drummer) says of the track "It's basically about the notion of when you're doing well & everybody wants to know you and cling on to you... As opposed to when you're going through a rough time and most people jump off-board and forget you. Who will be the ones still with you because they truly believe in what you're doing as much as you? 'Will You Be There?' seemed like the title to sum the whole meaning up really."