After a rather lengthy journey from the depths of South London to the vibrant yet peculiar Hackney Central, I found myself at the ever-impressive Moth Club for an evening with Amber Arcades. If you haven’t been to the Moth Club, then good luck interpreting this description – a venue tucked away down a quiet, unlit backstreet, Moth Club is a working men’s club that is equal parts stubborn and glitter. Thrown into its conflicting interior, you’ll find your traditional time-weathered regulars with an East London crowd of hipsters and young professionals. It’s got to be seen to be believed and/or even accurately described.

This evening it played host to a fast-rising act that is taking both the US and the UK by storm – Amber Arcades. The Dutch outfit lead by Annelotte de Graaf (a former aide at the UN war crimes tribunal) bring with them a refreshing take on the arguably bloated electro-indie scene. 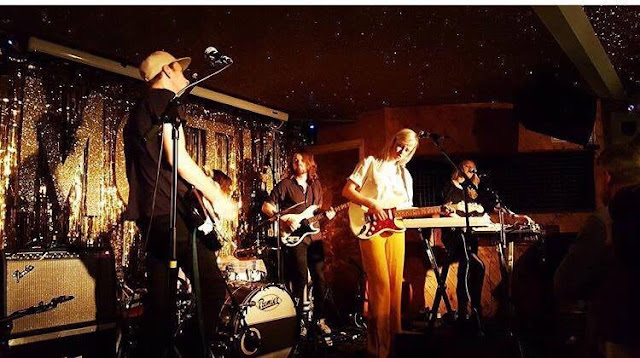 Stepping onto the well-trodden stage, after great support from Reptunes and the band’s very own Ella van der Woude (check her out if you are a fan of The XX), de Graaf’s airy voice is instantly marked centre stage in driving melodies home; while being perfectly anchored in efficient muscle as to not overwhelm her. As a new talent, she knows the score, and doesn’t give too much away in chitter-chatter through her first few songs. The first half of the set shows the true strength in simplicity of the songs, with no production tricks, no style-du-jour hip points. Highlights include personal favourite ‘Right Now’ and ‘I Will Follow’ which live is backed with tremolo guitar hums to give it an extra juicy tremble.

The album title track, ‘Fading Lines’ shimmers in all its recorded glory with no hesitation or sign of weakness – despite ongoing “monitor noise” as described by de Graaf after the show. Other than politely thanking the audience after every song, and enlightening us all about the fact it is Manuel’s (the guitarist) birthday, the band are relatively shy – something which is not harmful, but rather aids their likeability in their purity. Running through songs such as ‘Come With Me’ and the Nick Drake re-work ‘Which Will’, we really get to see the fun side of the band as they bop around stage with infectious energy – something the crowd slowly showcased. Alluding to the opinion of not being a fan of encores, the band sarcastically refer to that as their last song – but without even leaving stage or taking a breath begin playing again with the older (off their first EP release) ‘What A Heart Can Contain.’ 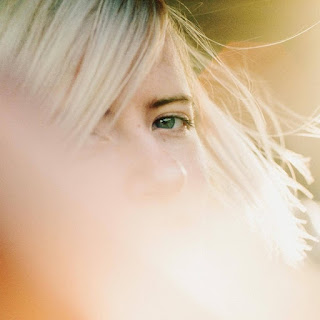 Ella, who plays the keyboard in the band, commands the helm of a rather impressive pedalboard, and does not let us down by creating fuzz and clatter that beautifully contrasts de Graaf’s chordal, captivating melodies. The nearly seven-minute long thriller ‘Turning Light’ ends this evening’s set, which incorporates a marriage of bassline and drumline that would get anyone’s feet moving. Here we are shown real talent, solidifying the fact this is a band that has something to offer. 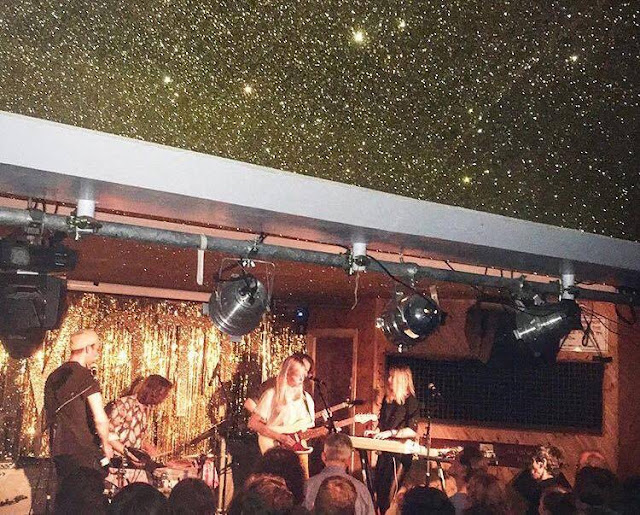 Amber Arcades played:
White Fuzz
Right Now
I Will Follow
This Time
Fading Lines
Come With Me
Constants Dream
Which Will
What A Heart Can Contain
Apophenia
Turning Light