Posted by Fred Bambridge on October 10, 2016
According to the latest Isle of Wight Council report, the festival's organisers are considering scrapping next year's event unless it cuts its costs significantly. The company behind the festival - Solo Promoters Ltd - has asked the local council to waive its hire fee for Seaclose Park in Newport, where the festival is held, while the council is considering reducing it by £42,000. 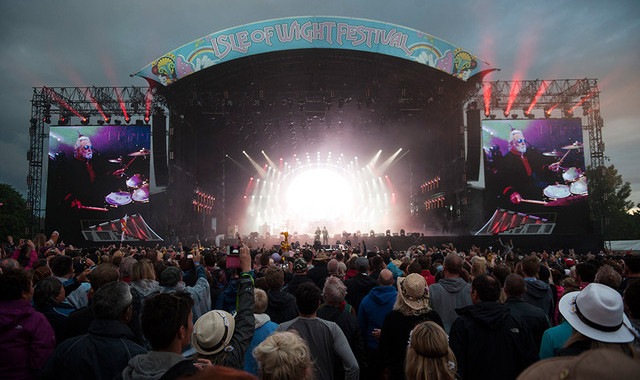 The festival is one of two major UK festivals taking place on the island with the other being Bestival, and between the two of them they bring in over 100,000 additional people to the island with an estimated £2million pounds driven into the local economy due to the events.

This possible cancellation will be discussed on October 13th in their next meeting.