The world's about to fall in love with Alexandra Savior... 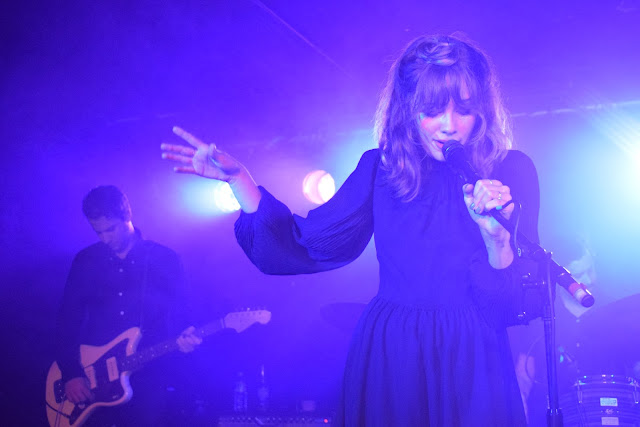 Portland native, Alexandra Savior first attracted the attention of many after she released a series of collaborative efforts with none other than Alex Turner of Arctic Monkeys. But her performance last Thursday at The Courtyard Theatre, London - her first ever UK show - proved that she's more than just 'that lad from High-Green's' puppet.


You might of thought from the title, that I’m writing this article with a sense of youthful naivety. But I can reassure you, after witnessing the intimate gig myself and seeing the general positive reaction from the rest of the audience, it seems very clear that the future is certainly bright for Alexandria Savior & The Rubbish Boyz - and here's why:


1. She’s unapologetically true to her art. Previously she has described in an interview how she frustratingly has had “many attempts to remould her into star material”. This was apparent from the start of her set at the tiny yet enthrallingly beautiful two-hundred and fifty person capacity venue. The songs which are currently released officially online are ‘Shade’, ‘M.T.M.E’ & ‘Risk’ and they all went down very well during the set. You could tell there was no attempt to impress music labels, just to entertain the audience with her own creative work.


2. Savior’s genuine charisma shined throughout the gig and her band was pretty damn good as well. Support came from LA Indie Rock band Papa. Frontman of Papa – Darren Weiss whom was also the drummer in Savior's band, proclaimed “So who’s excited for Alexandra Saviour tonight? I wonder what she looks like.” Even though Darren was joking about, there is an element of mystique about her which is essentially true in a sense. 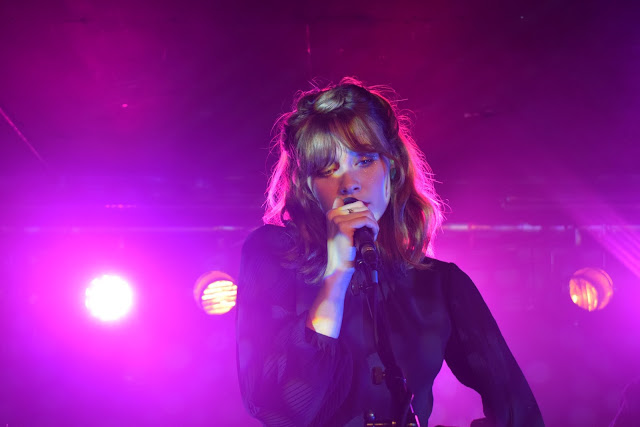 Alexandra is a very mysterious individual whom lets her music do the talking rather than resorting to fancy gimmicks such as some singers do. Without a doubt Savior gets immersed truly in the moment. You could tell from her slight mannerisms such as raising her hands, twirling occasionally, prowling round the stage and her emotion which was displayed by her soulful voice, even when she screamed during some songs. You could not help but be captivated by the whole performance. It was a nice surprise that Papa also turned out to be in Alexandra’s band; the whole group were so musically tight during the evening.

3. Finally, lyrically her work is very thought provoking. Yes, hypothetically you could compare her bluesy style to Lana Del Rey. But Savior’s lyricism and material seems so much more authentic whilst having a more mature writing ability that she humbly demonstrates when performing live.

Take for example the unreleased track ‘Girlie’ which she performed during the set. The lyrics painted the image of a woman whom desperately wants fame and
validation – “Hopelessly showbiz, so she is, she’s got friends you haven't met, they smoke menthol cigarettes, bogus psychosis, she floats on in and she ain't never anywhere, so you're lucky that she's here”. Not only this, Savior doesn’t ground herself to a strictly bluesy tone, she uses a variety of sounds, genres, influences and conjures up something striking.

Undoubtedly the ten track set, was wildly tranquil but it’s not one of those gigs where you expect a moshpit full of lads to break out. The gig itself was a very enjoyable experience and that was more than enough to satisfy the audience. After Thursday night, The UK and the rest of the world will only want to hear more of her unique sound; thus furthering Miss Savior’s promising career. For twenty-one years old, she isn’t doing badly at all. 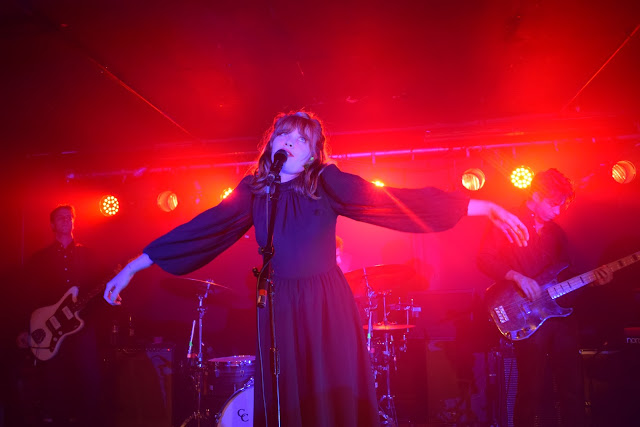 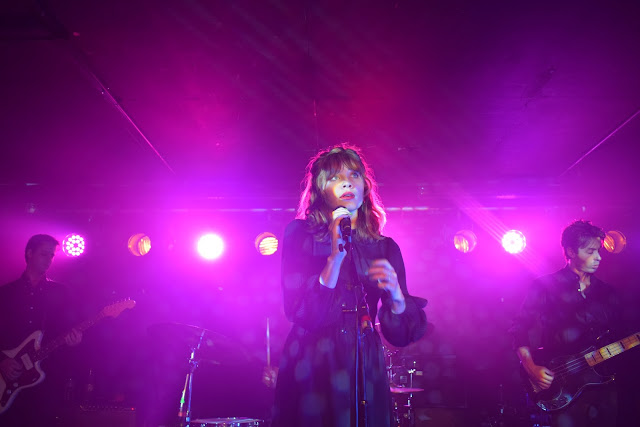